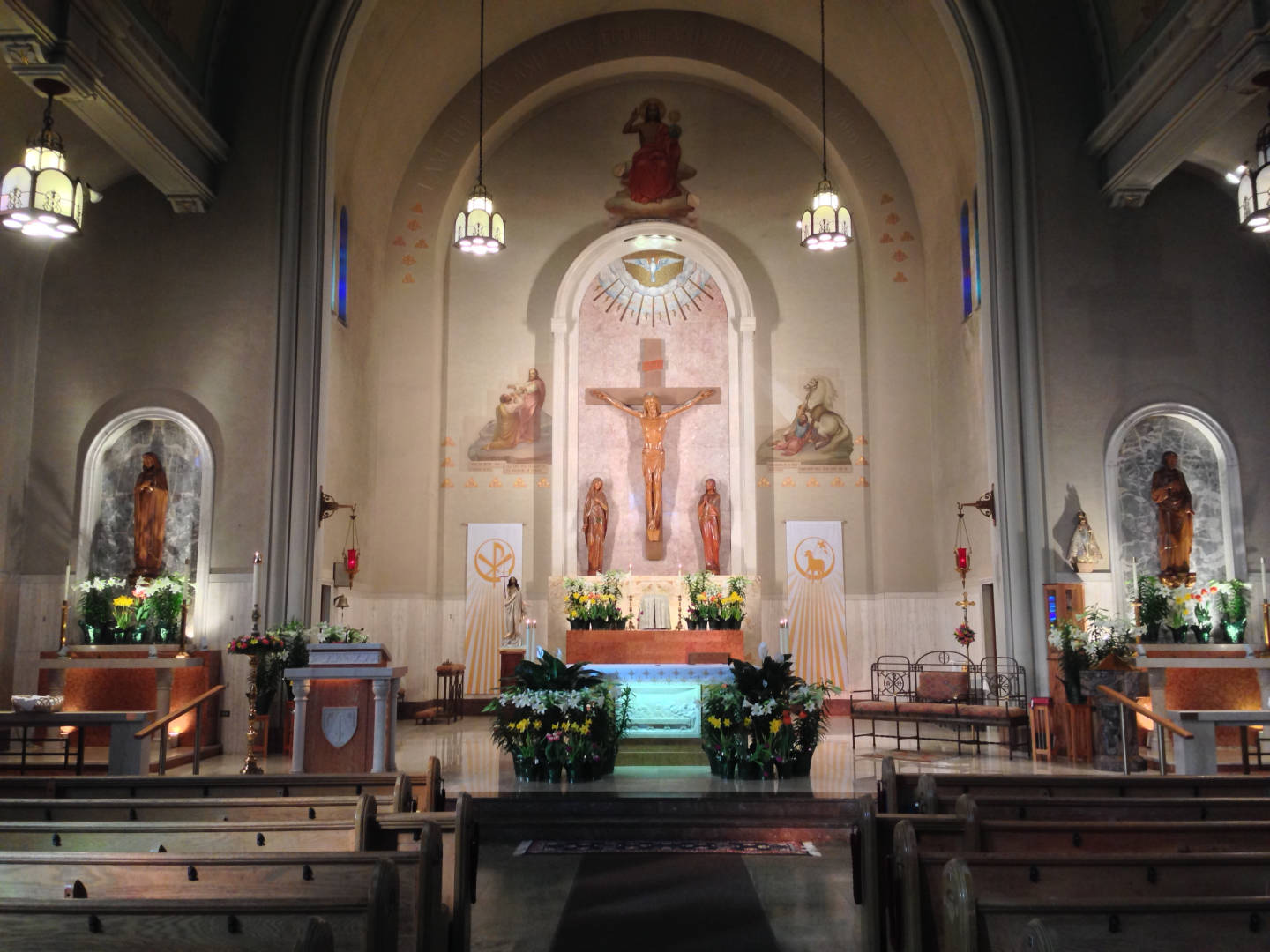 Our Office hours are: Ottawa, Canada, Feb 25, 2020 / 03:00 pm (CNA).- A bill has been introduced by the Canadian government that would further liberalize the country’s “Medical Assistance in Dying” (MAiD) laws and allow those without terminal illnesses to end their lives. Doctors have raised concerns that the psychological needs of MAiD patients are being ignored.

Woman with Down syndrome aims to change UK abortion laws London, England, Feb 25, 2020 / 02:20 pm (CNA).- A 24-year-old British woman with Down syndrome has launched a lawsuit against the UK government, seeking to change British laws that allow for babies with Down syndrome to be aborted up until birth.

“At the moment in the UK, babies can be aborted right up to birth if they are considered to be “seriously handicapped.” They include me in that definition of being seriously handicapped - just because I have an extra chromosome,” Heidi Crowter told journalists this week.